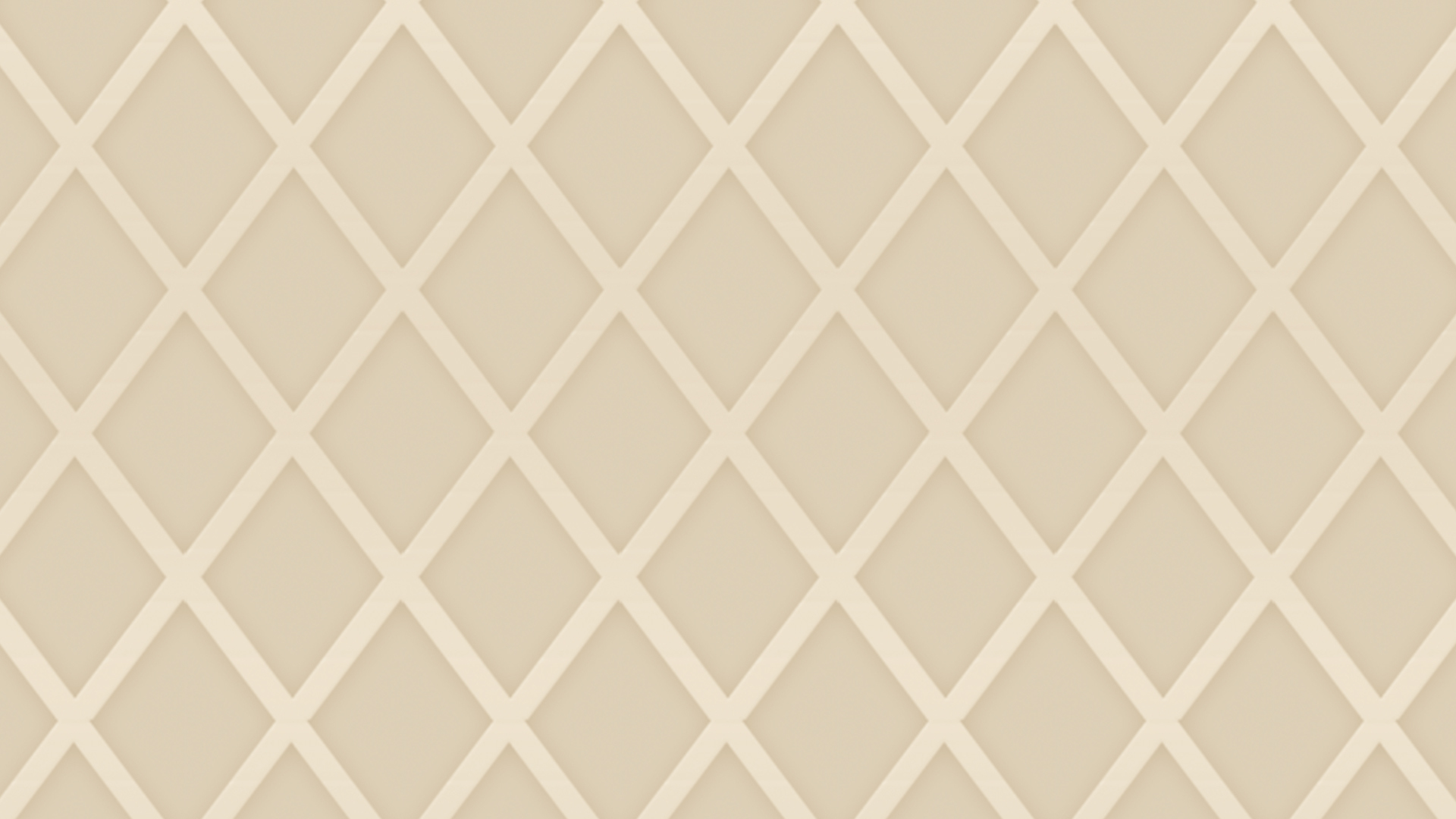 St. Peter Cemetery is nestled on a hillside west of Harpers Ferry with a beautiful view of the gap where the Potomac River merges with the Shenandoah River.  Records indicate that the earliest burial in this consecrated space was in 1834.

Others who are buried in St. Peter Cemetery include:

Rev. Fr. Michael A. Costello who served as Pastor of St. Peter Catholic Church from 1857 to 1867.  Harpers Ferry changed hands between Union and Confederate control 14 times during the Civil War. St. Peter’s was the only church in town that was not severely damaged or destroyed, and Fr.Costello is given credit for saving the church.  On February 17, 1867, he died of illness and was buried in St. Peter Cemetery.

Private Luke Quinn, the only Marine killed during John’s Brown’s raid in 1859.  Quinn was originally from Ireland and enlisted in the United States Marine Corps as a stonecutter in 1855.   In 1859, Quinn was mortally wounded when he was sent to Harpers Ferry in a unit commanded by Robert  E. Lee to stop John Brown and his raiders from taking over the U.S. arsenal there.

Cost:  The current cost of each burial plot in St. Peter Catholic Cemetery starts at $1,000.

Perpetual care:  Covers such costs as mowing, watering, repairing/replacing roads, etc. and is included in the $1,000 burial plot fee.

Corner markers: Also included is the cost of 4 corner markers with the initial of the last name.

Fees and services not included:  The cost of opening and closing the grave, the cost of the burial vault, or memorial markers.

Mass is offered in St. Peter Cemetery every year on All Souls’ Day (November 2) at which time the graves are blessed.

For more information about purchasing a plot or to purchase one, please call the parish secretary at (304) 725-5558.